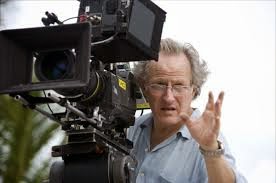 With his eleventh feature, Blackhat, hitting theaters today, Michael Mann is back in our lives.
It's been five years since his last film (Public Enemies) and we are excited to see our old friend back where he belongs, doing crime films for the silver screen. Over the years, he has developed a signature style that saturates his films and has caused movie geeks like us to head to the cinema over and over. So let's look back and celebrate a great career with . . . 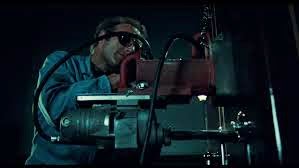 James Caan is an all-time badass of cinema.

The unchecked emotion and the explosions that follow are incredible to watch.
He shoots and seethes his way through Mann's debut feature to great success.
Thief is full of Mann's signature style: the close-ups, the criminals and of course, the pounding music.
The composer for Thief was the group Tangerine Dream, who always bring a powerful sound.
Have you ever seen Risky Business? Yup, thank Tangerine Dream for that banging score too. 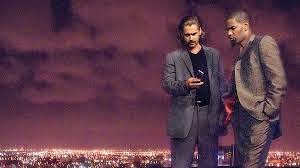 Mann was the Executive Producer of  "Miami Vice" (TV), and he came full circle with this film.
I'm not going to lie, I didn't love Miami Vice the first time through, but it grew on me over time.
Mann may be from Chicago, but the glitz of Miami at night is is a perfect setting for his edgy cops.
The Ferrari, the powerboats, the drugs and the suits were all great call-backs to the show.
And don't forget about the trailer with the cool Jay-Z/Linkin Park mash up.
Even Harold Faltermeyer would have loved that! 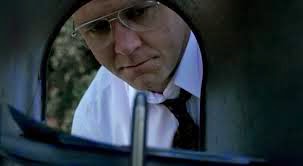 This is the film that put Russell Crowe on the map.
It gave him his first of three consecutive Academy Award nominations for Best Actor .
It's not the typical Mann fare as the "shoot-outs" here are metaphorical.
Still, it delves into the criminal side of big business and remains thrilling throughout.
The Insider was nominated for seven Oscars, but American Beauty took home most of the hardware.

#2. The Last Of The Mohicans 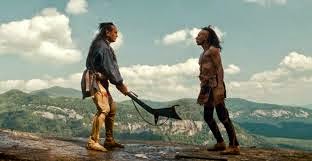 The French-Indian War just got awesome with this flick.
How Daniel Day-Lewis didn't get a nomination for this is beyond me.
This film proved that Mann can do anything, including a historical epic.
While it differs from his other films in terms of setting, the action is still incredible.
Certainly a great film to check out if you've never seen it or want to see top level directing in action. 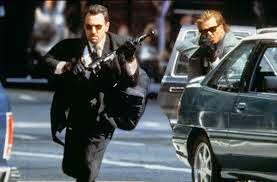 Robert De Niro, Al Pacino, Val Kilmer make this heist film an absolute classic.
Throw in Jon Voight, the once great Tom Sizemore and you've got one of the 1990s best films.
The bank robbery scene will go down in film history and rightfully so:
The shots are incredible and the sound makes you want to duck in your seat.
This is the quintessential Mann film and remains one of the best cops and robbers tale ever filmed.

The big screen’s first incarnation of the legendary serial killer, Hannibal Lecter (played here by a still-chilling, though less refined Brian Cox). Mann, in all his 1980s glory, shows signs of future brilliance and dominance of the thriller genre. 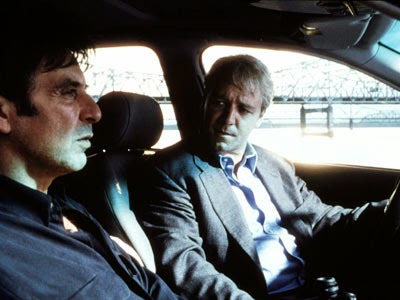 3 – The Insider
A fascinating, superbly acted (Russell Crowe, Al Pacino, etc.) film about a tobacco whistleblower courted by “60 Minutes.” Sounds slow and dry, but Mann injects an enthralling amount of tension and paranoia into the film. 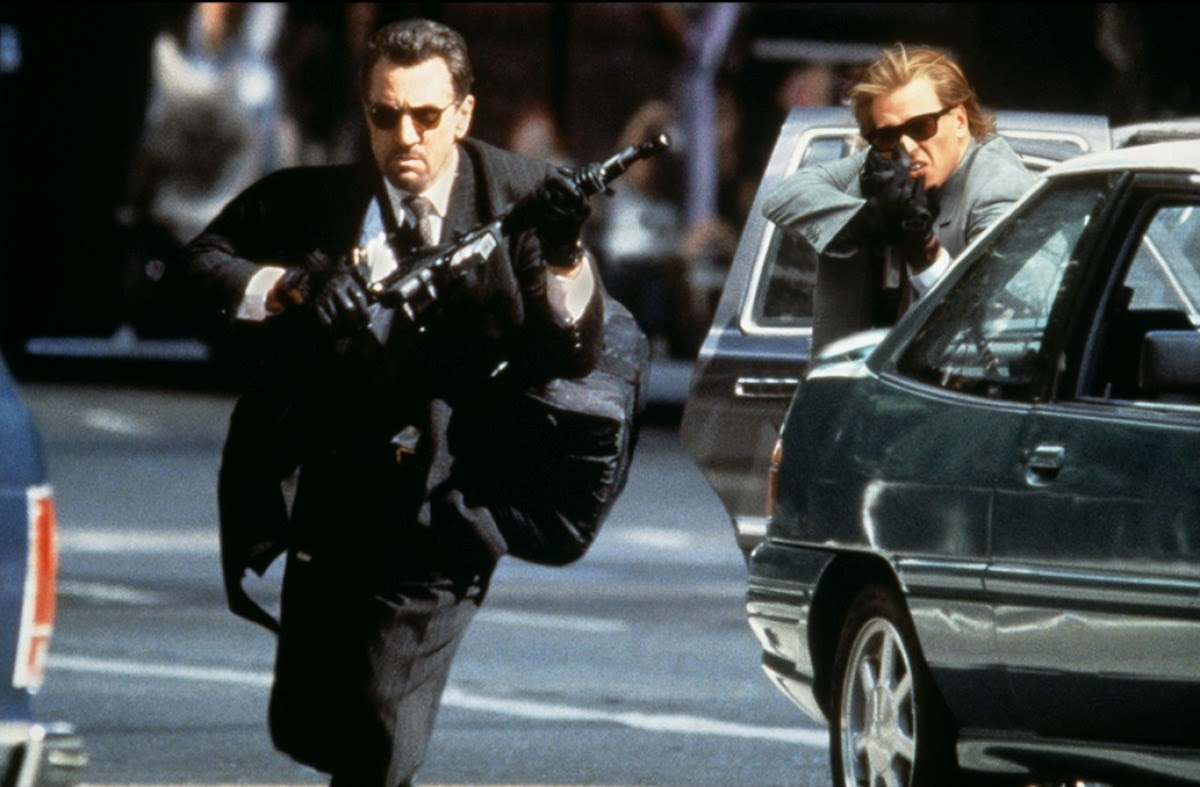 1 – Collateral
Michael Mann’s films truly come alive at night. So, a film that takes place completely after hours, in downtown Los Angeles no less, is right in Mann’s wheelhouse. Throw in an absorbing hitman plot and arguably Tom Cruise AND Jamie Foxx’s best performances, you have one amazing film (that Dan, for some unknown reason, just does not care for).

Check Out Our Other Best Of Lists: